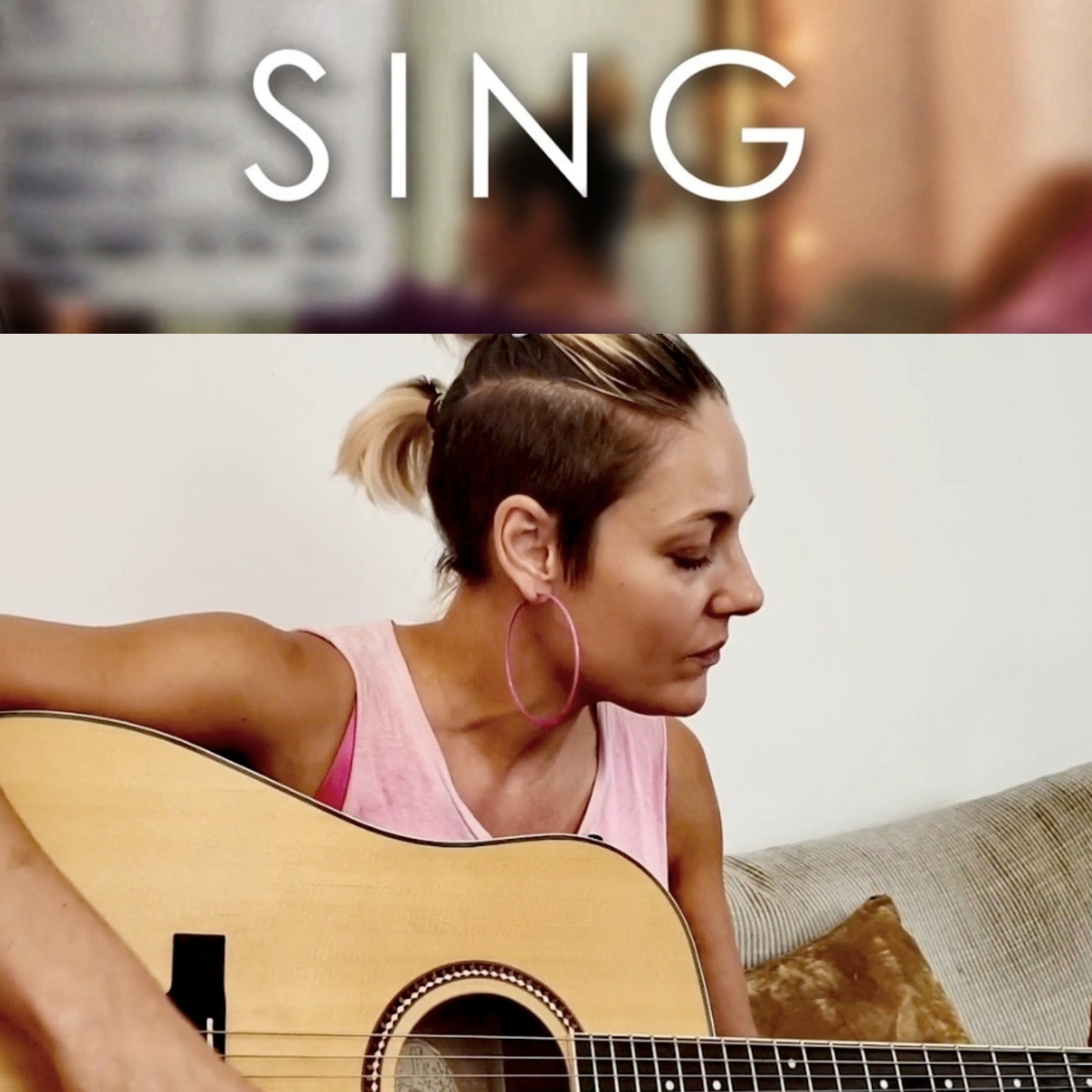 If you were able to join us for our Hope themed show, or at the hClub for our Paranoia themed show, you will remember the incredible Katie Kaboose.  Independent filmmaker Maddie Kitchen, of Sobriety Films UK, has made a three minute film, “Sing”, that features Katie. It follows her story of recovery from alcoholism and mental illness. She reveals how the Recovery Connections, her recovery group, the music community and her affinity with nature, has helped her heal. ‘Sing’ is a compelling, uplifting story of courage and triumph over addiction, one day at a time, and Katie’s disabling body dysmorphia relating to being watched and judged.

Maddie set up Sobriety Films UK in 2017 to make documentaries about recovery from addiction, mental ill health, trauma and disability issues. Sobriety Films champions inclusivity and diversity and their first film “How I Got Sober” was premiered at the Reel Recovery Film Festival 2019 in Los Angeles and has been screened in New York, London and Scotland. Maddie is 14 years in recovery from alcoholism and has suffered with depression and anxiety since her teens. SFUK runs recovery filmmaking workshops around the country to deliver filmmaking skills to enable those without a ‘voice’ to be heard via the filmic medium. 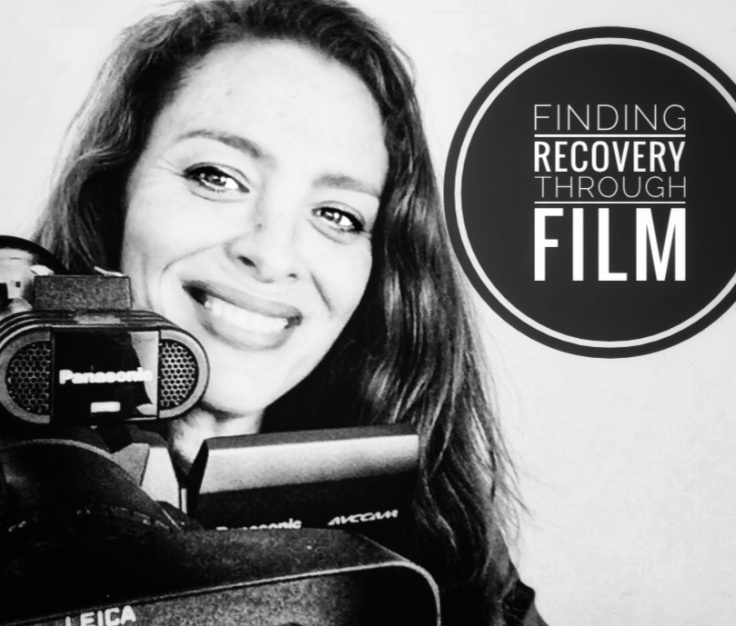 Katie is a talented musician and performs as a singer-songwriter on the London acoustic circuit. Growing up in Blackpool, she studied classical piano and discovered her ability to sing by harmonising to Karen Carpenter songs with her father. Katie is a valued volunteer with ‘The Joy Of Sound’, an inclusive participatory community music & arts workshops for wellbeing charity. Her song ‘Chemical Allies’, featured on ‘Sing’, is about her experience of self medicating with drugs and alcohol, which led her to embrace recovery six years ago.