If you missed the show or want to watch it again head over to our Facebook page.

Kicking off the show was Henry Johnstone who risked being upstaged by Daphne the puppy, but then blew us all away with his spoken word performance of his untitled poem about finding that fierce 11 year old self who helped him start his journey of recovery.

Listen to his performance here: 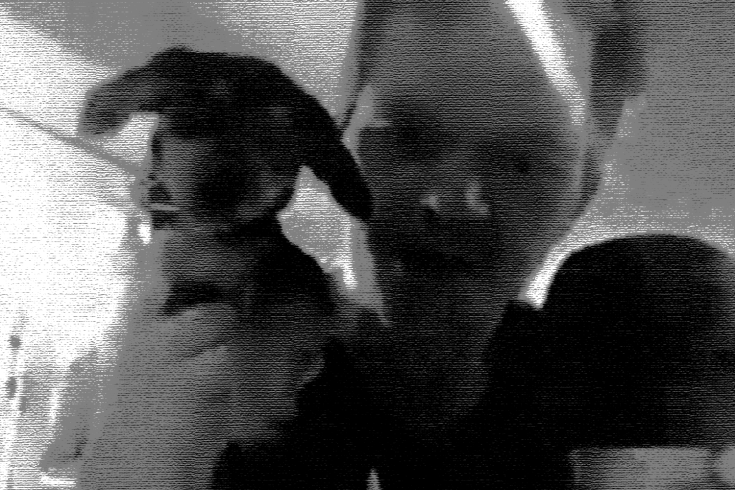 Henry is 11 years in recovery from drug and alcohol addiction.

Linda Smith : Must be so difficult to strip it all back to give you that fresh start and foundation for your recovery. Such strength. Keep on keeping on!

We then headed over to Detroit and introduced Christ Tait, aka “Tait Nucleus?”, from Electric 6. He is in recovery from alcohol and drug addiction. Chris performed his song “Oh Severed Head” on the guitar, with an interlude on the kazoo. The song is about how he would spend many nights sitting over a pile of drugs at night with a bottle of booze.

Abby Evangelisto : I’m an avid kazooist!! So excited to see the kazoo love!

It was a pleasure to have Steph from Immortal Machinery drop in to tell us about the new album they have released and hear his call out for sketches as companion pieces to the album.

The rapid DJ set this month came from Prodbear. He set himself a challenge by picking music that doesn’t get mixed together much and put together a great dance session of “lets go music” starting with the Chilli Peppers, and later mixing in Electric 6’s High Voltage and, in a nod to our first online show “I Want To Break Free”. 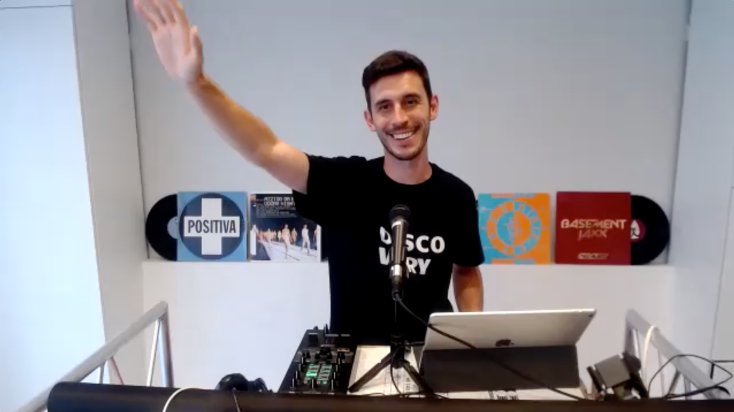 Here is the track list:
Give It Away – Red Hot Chilli Peppers
Walk This Way – Run DMC & Aerosmith
I’m Free – The Soup Dragons
I Bet You Look Good on the Dance Floor – Arctic Monkeys
Are You Gonna Be My Girl – Jet
I Want to Break Free – Queen
Danger! High Voltage – Electric Six

SK Shlomo : he smashed it

To calm us down after our dance session Sean Houlihan (Bear Intentions) started off with some audience participation yoga “ums”, before his powerful spoken word performance of “Universal Need”.

Sean talked to us about exercise addiction and “big-orexia”.

Wendy Gabriel : Oh I loved that, it really touched me and you read it so well x

Back to Detroit, Chris performed his second song of the evening, “Jonathan Turtle” inspired by the 188 year old Jonathan Tortoise from St Helena.

In the discussion afterwards we found out more about Chris’s initiative Passenger Recovery to help musicians in recovery while on the road. We also found out about a raffle and how to get 13 more of Chris’s favourite songs that he has written and support Detroit artists and crew.

Maddie Kitchen joined us to tell us about the short film, “Sing”, she has made featuring singer songwriter Katie Kaboose. 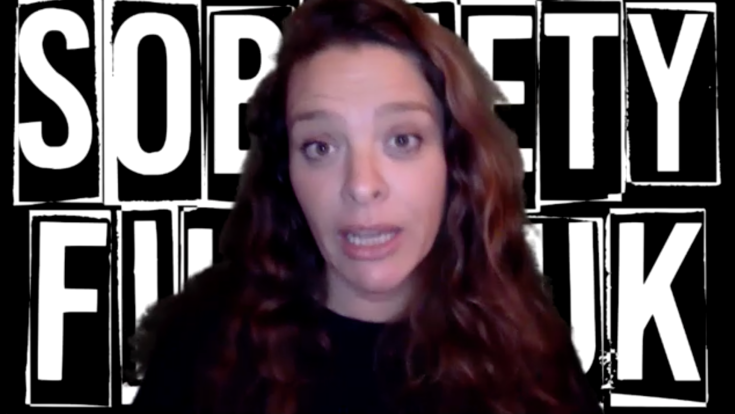 She is 14 years in recovery from alcohol addiction and set up Sobriety films to make films and run recovery film workshops. She then introduced her friend and next performer, Junaid Kahn. Maddie and Junaid first met when they both had films in The Recovery Street Film Festival.

Junaid performed “The Beast Inside Me” that he wrote early in his recovery from drug and alcohol addiction.

Junaid’s darkest moment – a high speed car chase with the police and then seeing the face of the little girl in the car he had just cut up – turned into his brightest moment because it was in that moment something shifted and he found a way to start his journey of recovery. Junaid has been in recovery for 5 years and now works as a drugs and alcohol practitioner for the charity Human Kind.

Holly Speirs : thank you for your story and for your service Junaid!

She has since gone on to make a lockdown recording of that song with the band:

After her performance MIRI shared with us her experience of what it was like growing up around addiction. It led her to feel she needed to fix people. The focus was always on the addict and so she did not have a voice and she was not seen or heard. She ended up broken but was expected to be strong all the time.

She is working on a new single called Just Breathe that she plans to release in September. If you want to listen to it follow her via her website.

Keith Winestein : Wow what a voice!

To close the show Prodbear played us out with When You Were Young by The Killers.

Vik Revelle : What a great evening. Just found out about these. Looking forward to the next one. Evenings like these are a really great thing to come out of the virus chaos.

We are so grateful to each and every performer for their honesty and willingness to share with us their personal stories of addiction and for their powerful performances. Hearing and seeing these performers filled us all with a huge sense of hope and a belief that even if you hit rock bottom there can be a way back.